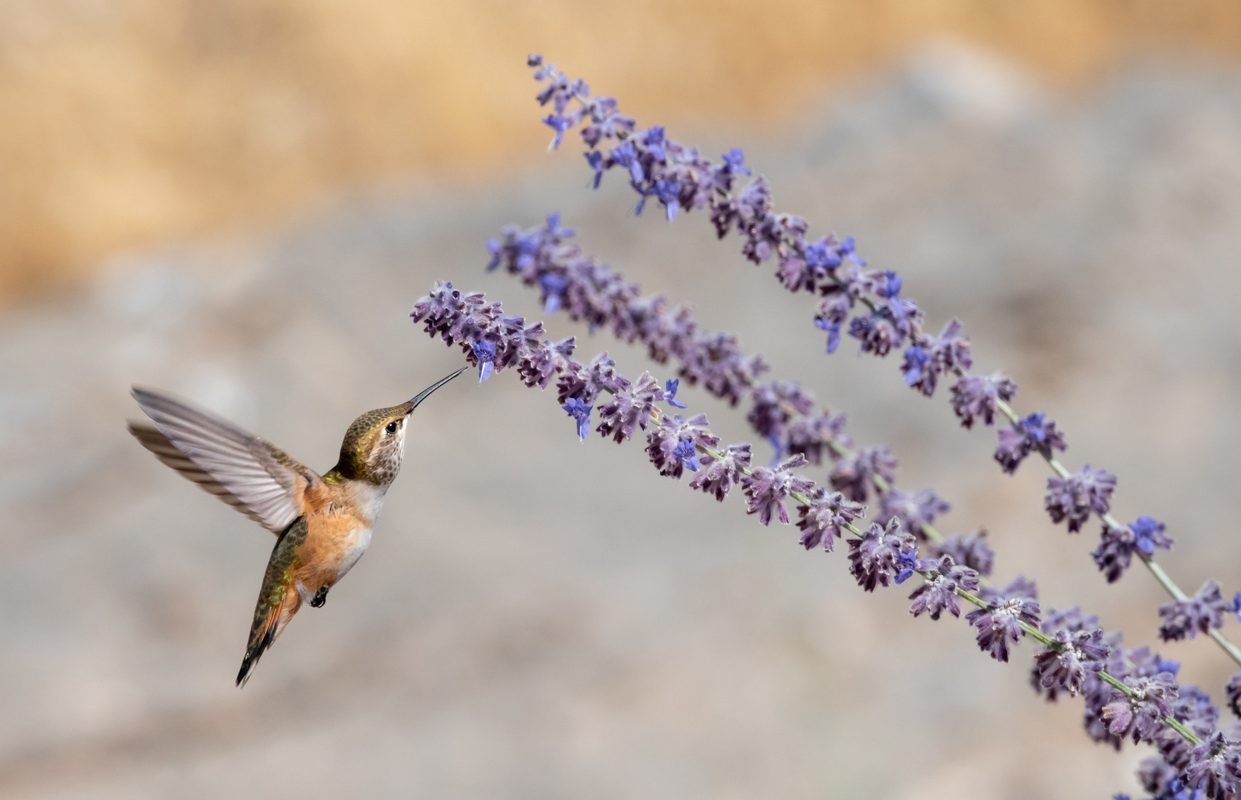 What is Google Hummingbird?

It’s official. Google has rolled out a new algorithm called “Hummingbird”.  Hummingbird extends technology previously only used in discrete parts of the Google sphere such as its Knowledge Graph. The significance of the new algorithm is that it moves Google firmly and squarely into the realm of semantic search.
Let me explain. For those that know me I have been banging on about semantic search for some time. This means the algorithm will return answers based less on the keywords present and more on the underlying meaning. Put another way, especially for longer search strings, Google will return more refined results. In practice this means Google can now deal sensibly with longer terms. If you search for ‘where is the best place to buy a new Volkswagen Golf near my home’ you are now more likely to get results based on your location if Google can figure that out. Previously Google might simply have added “buy” and “Volkswagen Golf” together to create the results. Naturally this created some bad habits among webmasters who have been prone to deducing what keywords they should rank for rather than trying to understand their customers.
My belief is that this is great opportunity for smaller businesses. Over the last 18 months Google has not been handling longer search strings well. Rather it was focusing quite a bit on whichever keyword was first to appear in the structure of a query. Naturally for many searches these were ‘head terms’ thus making it far more likely (all things being equal) bigger sites would top the rankings.
Moving forward, Google’s new algorithm is going to return results based much more on the “sum” of the query placing far less emphasis on the individual keywords.  Put another way, Google now understands the searchers intention far better.
So here’s the opportunity facing you. If you understand your clients’ personae, in terms of how they really search for what you are selling, and create great, quality content you are going to be head and shoulders better placed than your competitors.  As I have said before you must write content that answers your customers’ questions; Hummingbird simply reinforces the importance of psychology.