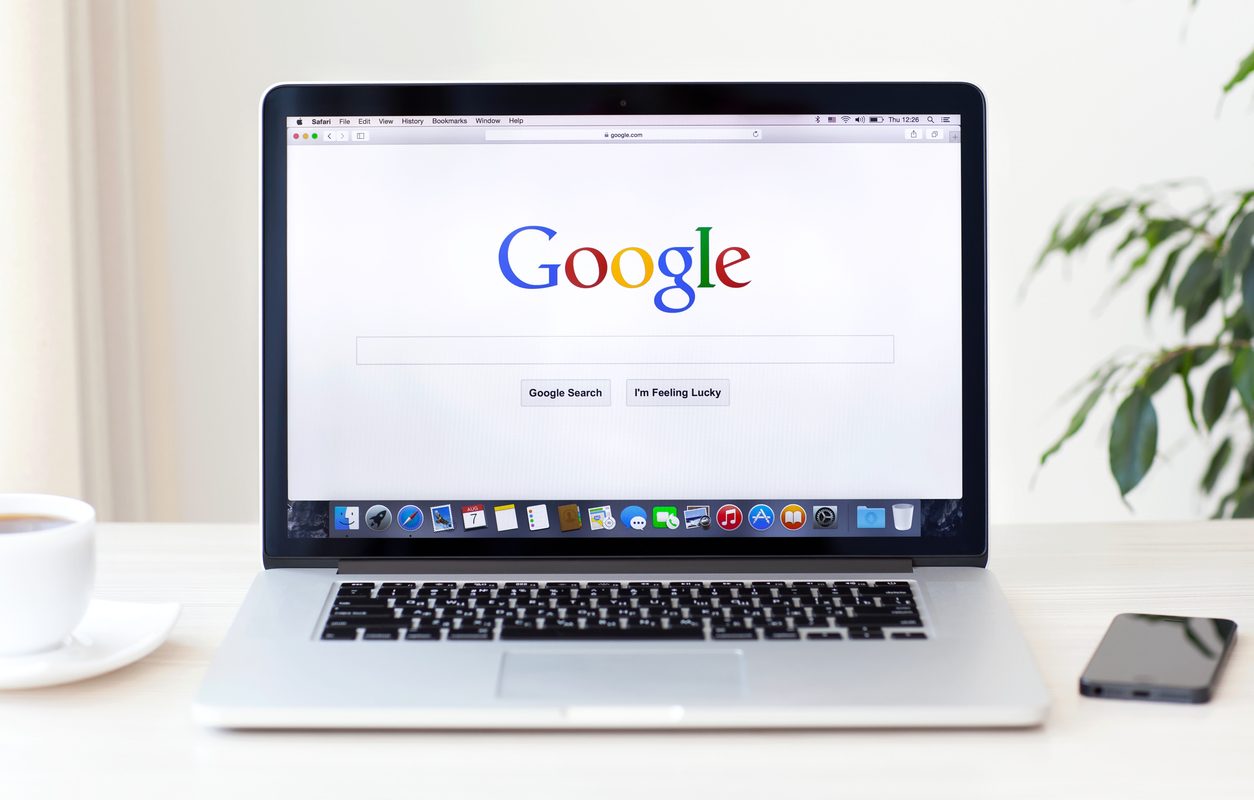 What Do Google Layout Changes Mean for Your Business?

I am going to enjoy writing this.  The last few years have taught all of us not to take traffic for granted. As you will know by now, my approach is to encourage you to diversify sources of traffic.  In particular, it’s essential not to be too dependent on Google’s organic traffic. This isn’t just because of algorithm updates.

Ranking on the first page of Google no longer essential?

Five years ago, say, it was essential to make sure you ranked on the first page of the serps. That thinking is no longer as valid as it used to be for a number of reasons. Other channels are readily available (and should be utilised). But the other significant part of the equation is that Google is apt to make changes to the first page of the serps. These are entirely outside your control and are likely to be to Google’s advantage rather than yours. In essence, as I have written about before, the first page is more cluttered than it’s ever been with the organic listings moving further down the page. Ranking number one is no longer as attractive as it used to be and traffic calculations based on certain positions are no longer valid. It may even be the case you get better traffic from being further down the page. It might seem like strange reasoning but it’s true.
Now there are further design changes in the pipeline which have been tested by Google over the last few months. Essentially the search engine has been testing layouts which make the organic results easier to read.

It seems likely organic listings will no longer be underlined (indicating there is a link). Google may feel we no longer need this guidance. From what people have seen of new formats there are other changes too. A larger font is in the pipeline too and there is more spacing between lines and between entries.
More white space is always a good thing in design terms but it could come at the expense of leaving fewer results on the first page. The other very significant consideration is whether the ads on the home page will continue to be underlined the way they are now. If that is the case, then it’s not too much of a leap to suggest that this might be a veiled attempt to encourage searchers to click on the ads rather than the organic results. Cynical maybe, but I think the logic is sound. It is as well to remember Google is wholly dependent on its advertising revenue. If they can tip the balance in favour of ads while improving the searchers experience I would say that is a win-win from Google’s point of view.

There is no doubt in my mind any traffic you receive from rankings on the first page of the results is vulnerable for reasons you would never have considered 2 years ago. And for once algorithm changes don’t feature.
I can illustrate this point another way. In the US Google has added restaurant menus to the search results. Thus far it’s not been rolled out further afield but will be seen on a screen near you in due course. These appear in a large menu OneBox above the serps, taking up precious screen real estate. The menu information is believed to come from a third party provider – much like weather information does.  Further details are not available at this time but I mention it here because it shows the first page of the serps is highly volatile in relation to Google developments.