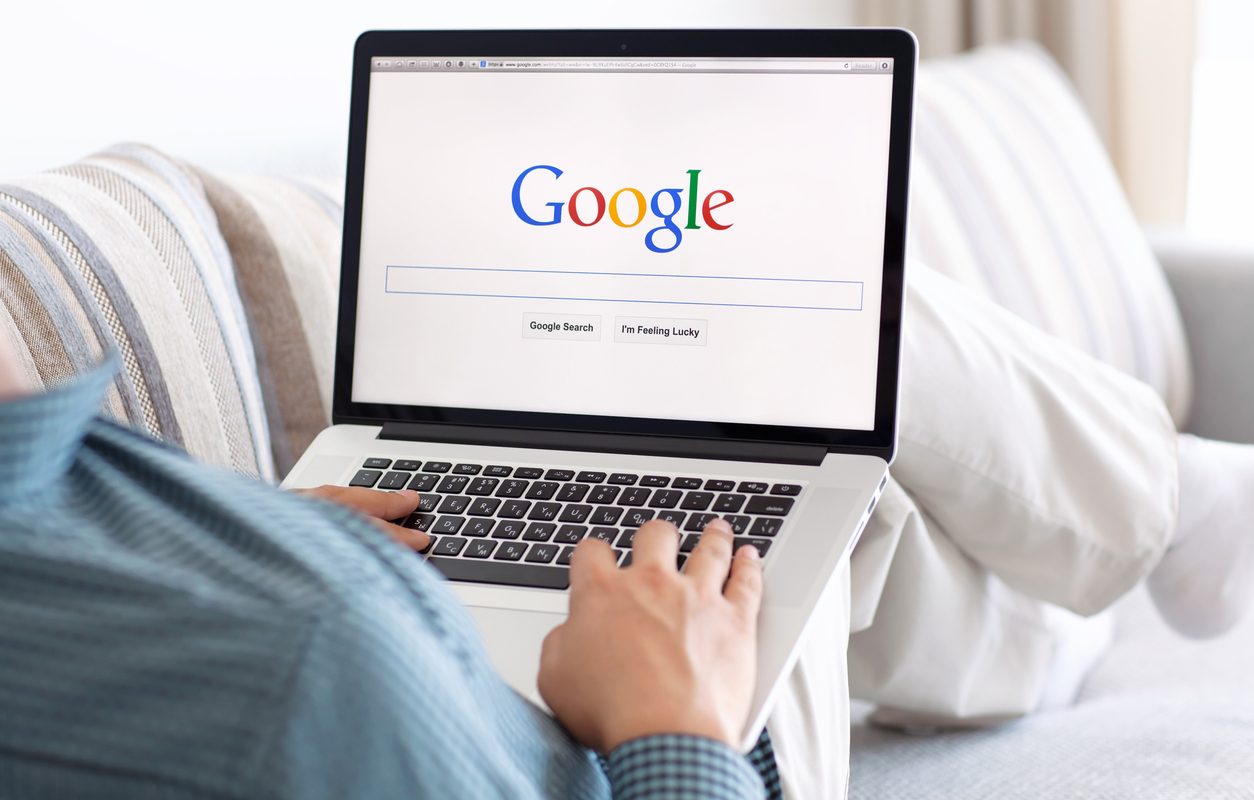 Has Google Got Competition?

It’s no secret Google, Facebook and Twitter are all actively looking at ways to increase revenue. For years Google has had a virtual monopoly on purchase orientated advertising – advertising targeted at consumers who are ready to make a purchase. This is of course its Adwords product. Until recently all Facebook and Twitter could offer was branding / awareness raising display advertising.
Some might say Google has had things far too much its own way. That looks set to shift as Twitter and Facebook begin to move towards fulfillment-orientated advertising. Look at the latest developments.
In April, Twitter announced its own form of keyword based advertising. This enables advertisers to target people who have tweeted or commented using a particular keyword. It’s been known for some time Facebook has been working on its search engine capability. Facebook already offers “search typehead ads” and is also testing ads within its new Search Graph feature.

Does Google at long last have some serious competition?

What does it mean for advertisers?

Businesses have been complaining about the ever increasing cost of Adwords clicks. Arguably many of these business don’t get the value they should from Adwords because their campaigns aren’t optimised. A good example is companies obsessed with making sure they are appear in the top position for their main keyword, pretty much guaranteeing much higher click through rates. Yet, depending on your market this can actually be lower quality traffic. Remember a CTR isn’t a conversion.
It has taken Facebook and Twitter some time to be able to harness the interest and demographic information they hold to be able to offer more than brand display type advertising.  With Adwords becoming expensive for many, and restrictive in use, then it’s my guess is at least some advertisers  will be quick to evaluate alternatives with Facebook and Twitter appealing to different kinds of businesses.
But I would urge some caution.  It seems unusual to talk about institutional behavior in relation to online searches, but many have grown up with Google being the search default and the go to place to find something to buy.  Users are, at the current time anyway, in a different frame of mind when they use social networking sites and this is reflected in their behavior.  But what I would say is that although searches internal to Twitter and Facebook will be different to those performed on Google, the data they hold on users, levels the playing field.
My guess is, some online businesses may start to look at how they apportion their online advertising spend with a view to reducing costs.  But in some sectors, Google will remain the preferred option. My take is, you need to understand your customers and their buying decisions before getting distracted with alternative search platforms.
And will Google be worried?  Users social relationship with Twitter and Facebook give it particular appeal for some markets.  And with businesses continuing to be extremely cost conscious my guess is that more competition is good for advertisers, but will have Google looking over its shoulder.