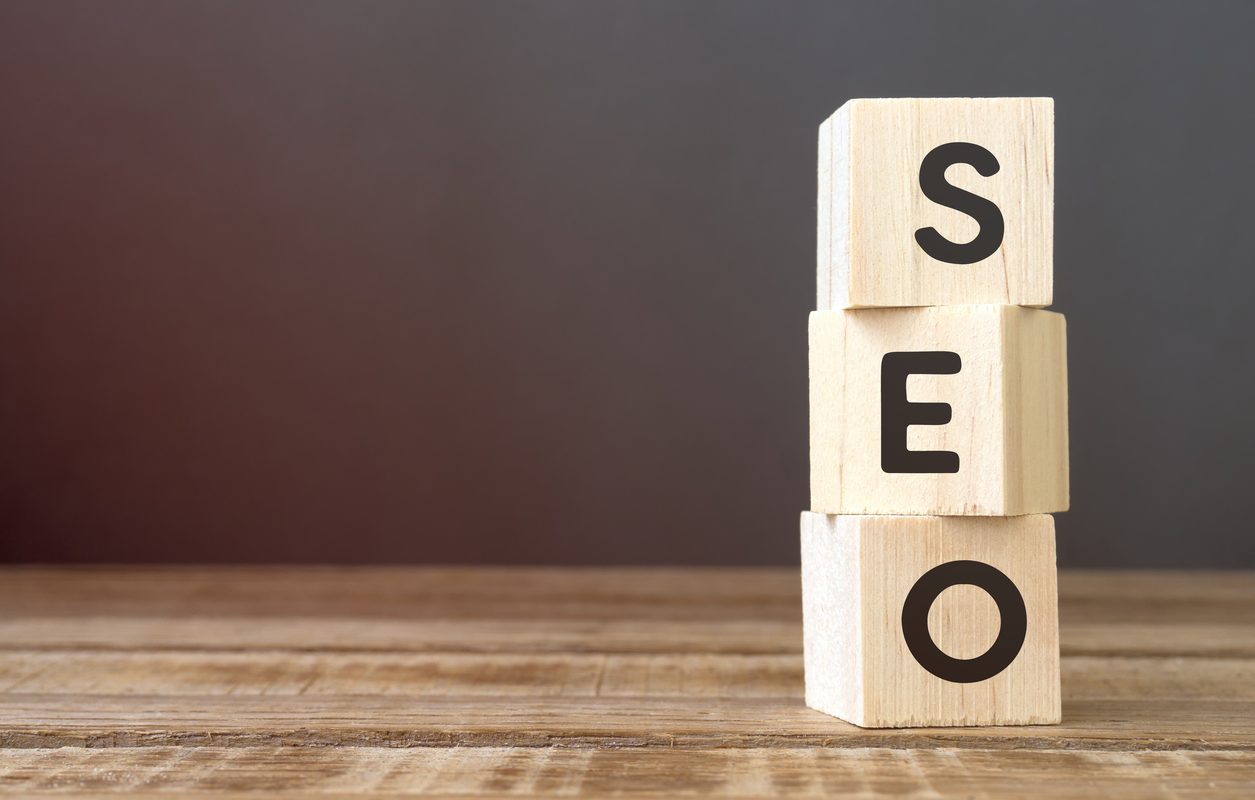 There will be more Google SEO changes in 2013. It’s true that the scale of change in 2012 was unprecedented and caught many businesses off guard. This time round Google has signaled the types of changes you can expect to see in the coming months. For any online business this is a gift: if Matt Cutts says these are the upcoming changes for SEO for Google it’s worth taking note. Put plainly, this is an opportunity to get ahead of the game. The alternative, in some cases, will be a Google penalty. Here’s my take on the five most important changes coming our way.
Penguin and Panda haven’t gone away. Rather they are being refined to deal with specific issues. Panda, the filter looking at content will be engineered in the coming months to detect sites unfairly hit by Panda in the past, and also to identify sites that could be described as ‘borderline’ in terms of quality. This gives you a heads up: If  you have inferior content, more trouble is heading your way.  It’s also true that some sites may have dropped down the rankings following a previous Panda update but could see themselves positively re-evaluated.  The Penguin update will be aimed squarely at the Black Hat community. This is a biggie. Think of it as a next generation change to the way Google detects manipulative and poor quality linking. Google is promising it will go deeper into sites than previously. Anyone who has bought links, exchanged them or used cheap link building services in the past may find the game is up.
Related to Penguin is the idea that Google will look at what it’s calling “Upstream” linking.  This is less credible sites buying links from sites that carry more weight to manipulate authority and Page Rank. My educated guess on this is that, for example, links to brand new sites from heavy hitters might be called into question.
Advertorials are also in Google’s sight. These will probably include Guest posts that pass Page Rank. Google is not worried about Advertorials per se but wants them to be clearly designated as such and for links to be No Follow in all cases. In Google’s eyes this is just another way to create spammy links and manipulate Page Rank and doesn’t improve the searchers experience.
Google will also be looking at Authority.  It wants to reward sites seen as expert in their field.  My guess is that this will also be looking at social signals in some sectors. If ever you needed convincing high quality and sticky content was important, this could be it. It’s also an opportunity for quality niche or smaller sites to be rewarded over larger sites incorporating poorer content.
All in all the Google SEO changes for 2013 that we know about present opportunities for some including small business who are knowledgeable about their field.