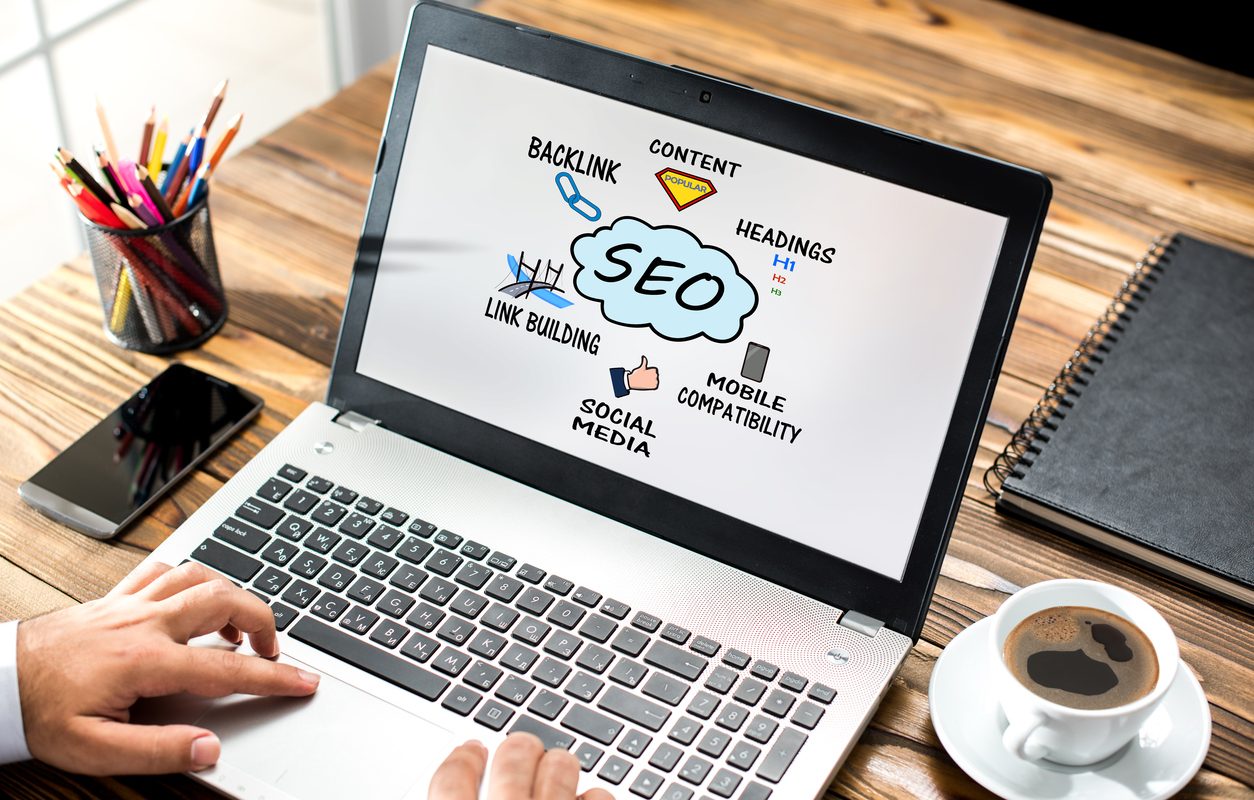 Success drives business owners and marketeers. It’s perhaps then not surprising understanding SEO ranking factors is a major pre-occupation. Not just understanding what factors influence rank in the popular search engines such as Google, but also taking action accordingly.
The problem with this approach is that the ranking process is now so complex and subtle it’s impossible to base a successful strategy on what the outside world knows about the Google algorithm. I’ve said before only Google knows the interplay of the various factors and how they are adjusted over time. All we can do is make inferences based on experience.

Nowhere is this demonstrated better than the most recent edition of the MOZ Survey of Ranking Factors. Carried out every two years, it’s widely regarded as the best guide available on what factors matter.  It polls a panel of experts on what factors they think is important.
But is it actionable? Only at the macro level.
Categories surveyed include Page Authority, Page Level Social, and Domain Link Authority features.  There’s a lot to take in (really) but I do recommend you have a browse if only to realise how complex, once and for all, the ranking process is.
The most recent survey (July 2013) suggests Page Authority correlates most highly as a ranking factor. That in turn, is comprised of many different signals. Social signals, including Facebook shares are also strongly correlated with rankings but again have many elements.
Also consider Google is getting both more and less transparent. The voice of reason (Matt Cutts) is more prominent than ever. Yet Google has reduced dramatically the data available on keywords as their importance has reduced. Cutts focus is, to some extent, on letting the outside world know the latest developments and major dos and don’ts and that’s all business owners need. Really.
Serious SEO these days isn’t about rankings but is part of an overall strategy. Anyone who bases their strategy solely on what Google is doing or might do in the future is in for a rude awakening.   A meaningful internet marketing strategy is based on the best tactics to use to help you achieve your business goals.  Branding is a significant issue for many small businesses and needs to be addressed in the strategy. A risk assessment should be built -in which makes certain you have multiple sources of traffic.
It would be wrong to suggest I am advocating ignoring Google.  It’s critical for sites to acknowledge what Google is looking for: a site visitors and customers engage with. Developing that should be the focus of your activity, not reacting to what Google does tomorrow to adjust its algorithm. Viewed in this way SEO is just one of many components of your marketing strategy not the be all and end all.
Social media must be done at the same time. SEO without social media is going to be less effective, all things being equal. We know (broadly) it influences Google rankings, but when it comes to increasing the reach of your website and developing your brand there is nothing else like it. Social media excels at branding which will, if finessed appropriately, build your authority and shares. It will also build awareness, boost CTR’s and reduce bounce rates. The latter two are ranking factors. You cansee, I think,  how interconnected social media and SEO are. In 2014 they are two side of the same coin.
Some people will always want to pick through the detail of the latest survey on ranking factors. For me, that’s the wrong focus. If you want to build a business you should be focusing on your customers and producing content they’ll want to read and share. You also need to be where your customers are. For most that’s Facebook. For others, it’s multiple social media platforms.