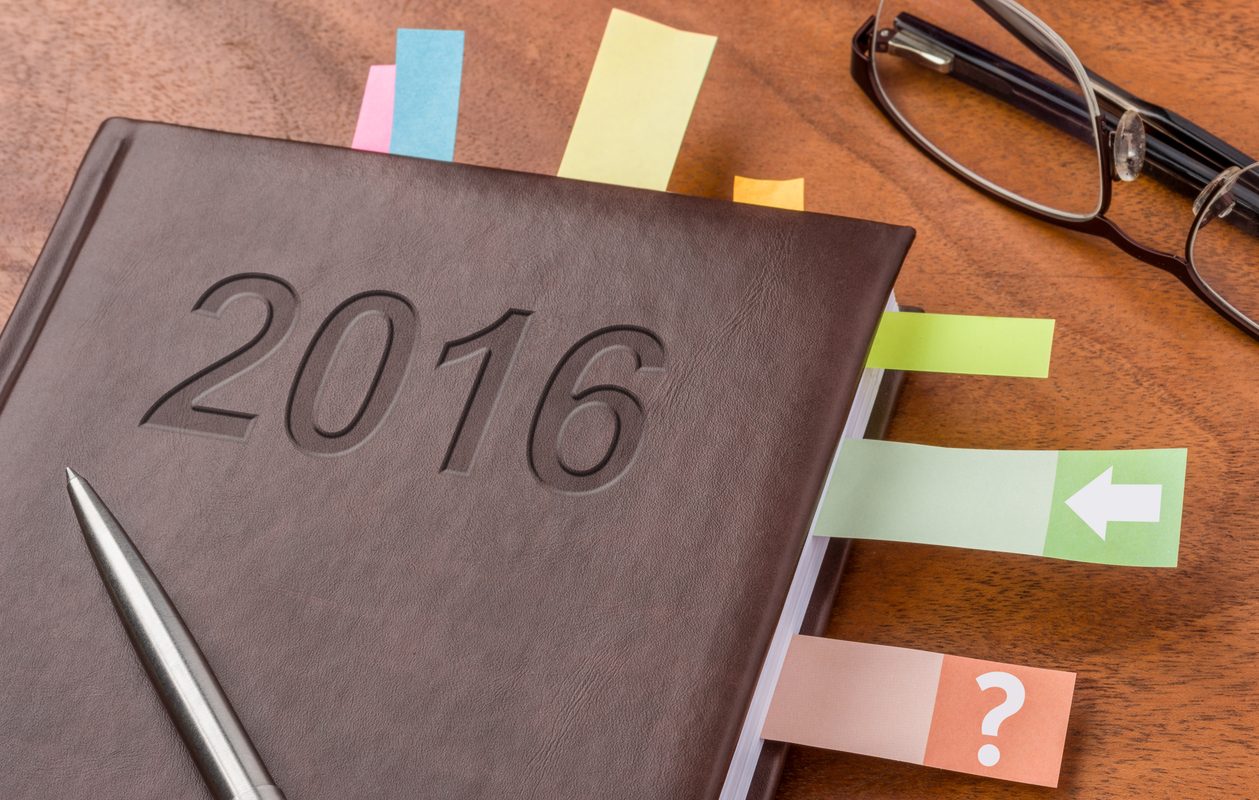 What does 2016 have in store for digital marketing?

The new year is well under way now, and so it’s time to look at what is likely to happen to digital marketing in 2016. No predictions are ever 100% accurate, but the following seem pretty likely.
Some things in digital marketing will change…

Changes made to social media over the last few years have been swift and sometimes confusing. In 2016 Twitter, in particular, looks set to become a valuable marketing tool (if it wasn’t already). Google will be reflecting more social media in its search results and that will make tweets and retweets valuable again. Also, expect social content recommendation engines such as Pocket, Snapzu and Nuzzle to grow in popularity and therefore in significance.

“Local” will be vital

The trend for search results to be local will increase, and this will especially affect SMEs and the way they market themselves. People will want the businesses they find to be not just searchable but reachable, and Google’s local results will do just that. Other search engines will follow suit. It will be important to get on top of local searches. Digital marketing in 2016 will thus be increasingly local.

Ad blocking software is already popular. Apple announced that iOS9 would support ad blockers and sent shivers through the industry. If your ads are blocked, how will people know you’re there? This is where native advertising and quality SEO content will come into its own in 2016.

Video will be increasingly important. Consumers expect to see interesting websites, and a good quality short video clip can make your site appear lively, vital and up to date. Increasingly, video will figure in search algorithms as well.
…and some things will stay the same

The number of people searching using mobile devices has grown incredibly quickly. In some countries, more searches are done on mobile devices than on laptops, and in other countries the gap between mobile and desktop is narrowing rapidly. In 2016, mobile will remain important; but the rate of change will slow.
There’s only so much that people can do on a mobile device, and most of it is already being done. That said, mobile will remain incredibly important – your site should already be responsive. If it isn’t, there’s your 2016 priority!

Wearables and the Internet of Things

These will grow increasingly popular in 2016, that’s a firm prediction. But will they affect digital marketing to any great extent? Probably not this year, although they have great potential.
2016 is bound to hold a few surprises for the digital marketing industry. Technological advances, media strategies, policies and legal changes will all affect how we reach our customer base.