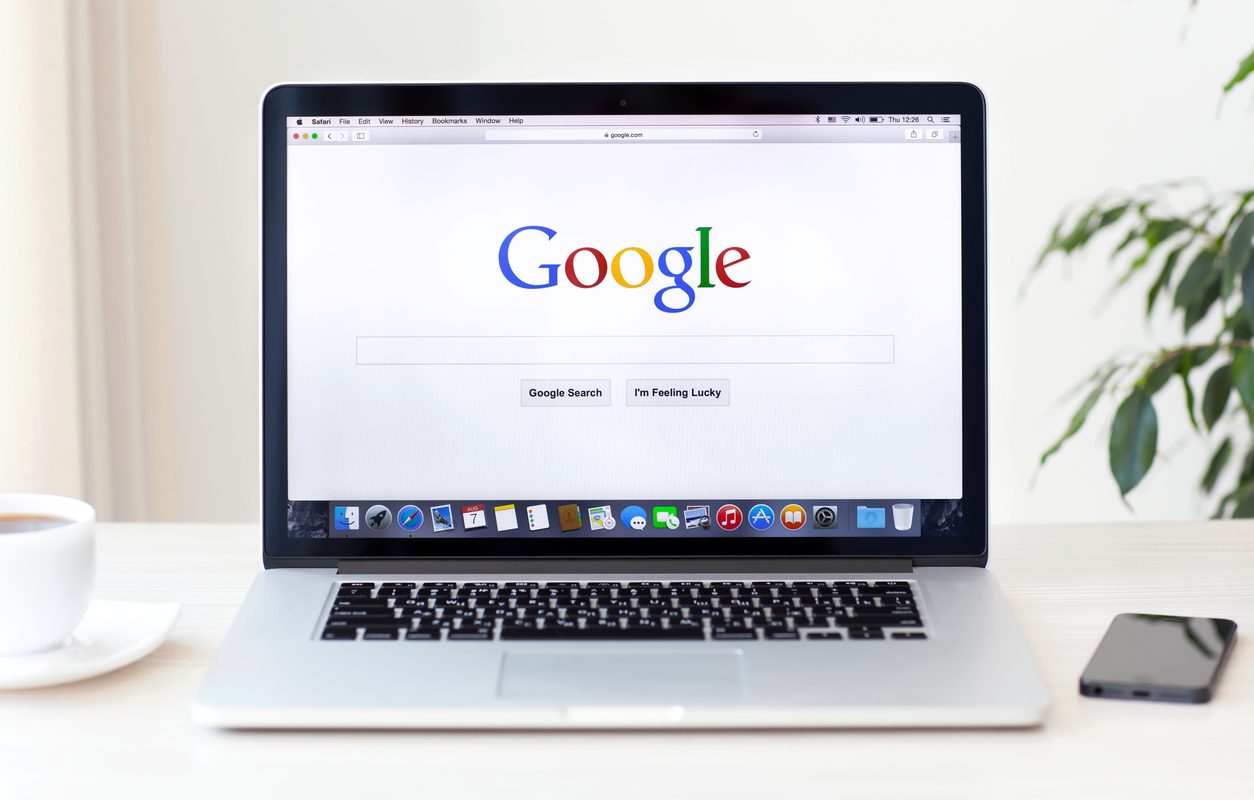 If it feels as though Google is implementing changes at a million miles an hour recently, you’re definitely not alone. One of the latest changes is a brand new system for the generation of title links.

Here’s everything you need to know…

Times are changing for Google titles

During its rollout, optimisation experts were flagging countless examples indicating that the new system just wasn’t generating accurate or relevant titles. This was clearly a significant issue as poor quality titles can confuse and even potentially discourage users from clicking through to engage with the content on the page. Google implemented a quick fix, however, the new system does still require you to place a lot of faith in the search giant.

Google title changes isn’t an entirely new thing. In fact, it has been making adjustments to this SERP feature for a very long time.

In 2014, for example, Google announced that it may alter a title to better match the search query. Although this might not sound like a big deal, the search giant would subsequently use this change to justify the introduction of its new system.

During the initial few weeks after launch, optimisation consultants were noticing that the system was rewriting titles that were markedly worse than the original. I’m talking awkwardly truncated titles, out of context anchor text, and punctuation breakages.

Although ranking positions aren’t affected by the new system, we already know that poor quality titles can and will impact click-through rates (CTRs).

If you have seen marked variation in your site’s CTRs, I recommend delving into the nitty gritty of your analytics to determine whether title changes are impacting your performance. If Google changing titles has created results that you don’t approve of, unfortunately, there isn’t any direct action you can take to fix the problem.

But it can be beneficial to take a more holistic look at the issue, which will help you to create informative titles that Google simply won’t want to rewrite. To do this, you should look at when the rewrites are happening and their structure. The insights you gain from this process of analysis should give you a good understanding of the issues that Google is having with your original titles. Additionally, Google has published some of its best practices which include avoiding keyword stuffing and boilerplate text, so taking a critical view of your titles can help you to identify these easy-to-fix aspects.

For Google, changing titles is just one of many strategies designed to improve SERPs and deliver increasingly beneficial experiences to its users. In order to advocate for your business and strive for success, keeping abreast of these moves is critical.