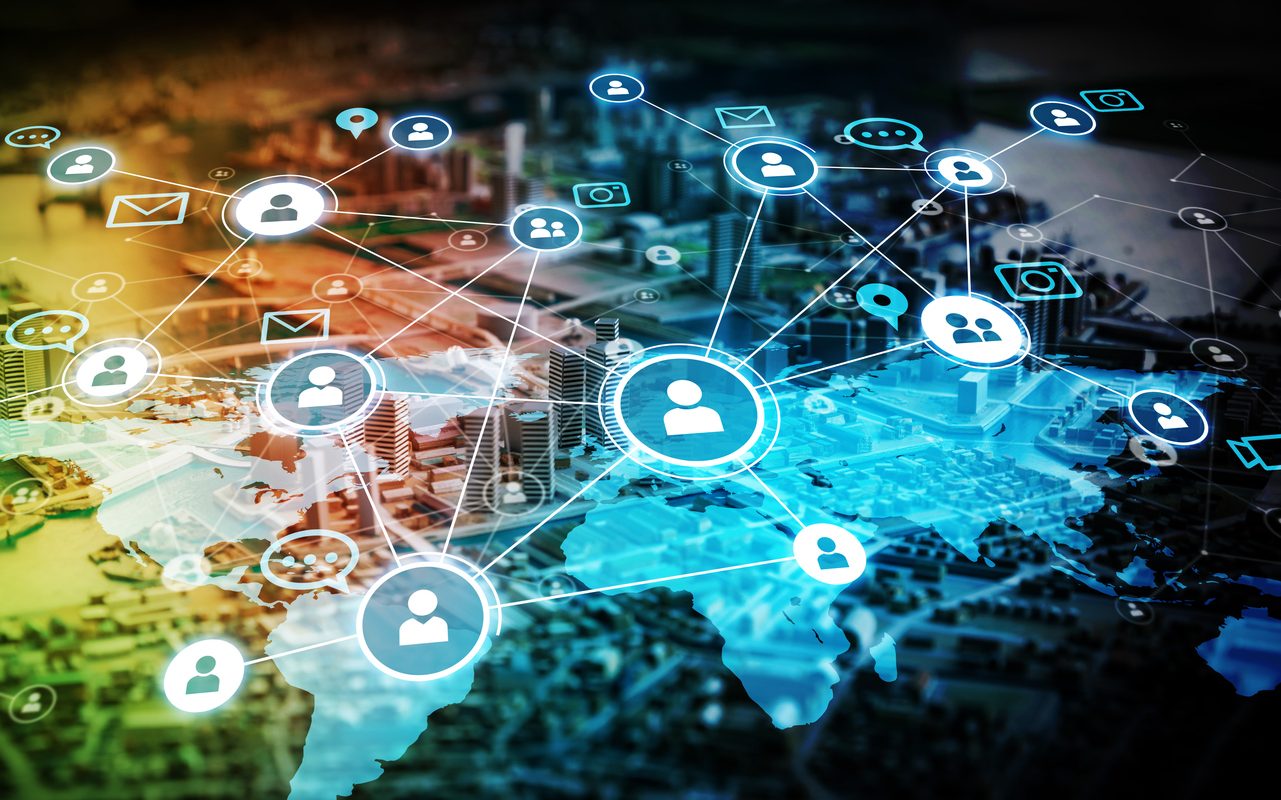 It’s fair to say I was an early fan of Facebook’s advertising offer and the later launch of its remarketing tool. Simply stated, relative to Google Adwords, it’s offered different ways to target customers and its targeting capabilities have been very cost effective.
Now Facebook has announced a significant new development due to be launched imminently: a new advertising platform which will compete more closely with Google’s Display network. The new platform, called Atlas will allow you to target customers even more effectively than before. Announced on the 29th of September, the technology has come from its acquisition of Atlas Solutions from Microsoft.
Based on Atlas Advertiser but better, Atlas will be used by Facebook (and it’s Instagram) and key partners which it’s busy signing up. These include Omnicom. To date, Facebook’s advertising offer has been limited by its use of cookies and their inherent limitations e.g. they don’t work on mobile devices. The new platform moves away from cookies to people, focusing on people based tracking and ad serving.
Atlas will offer the ability to track people across devices. Crucially, it will offer the ability to track customers through the buying process – including offline purchases.
You will be able to determine which adverts are being viewed, which ones are clicked and which ones influence a purchasing decision. Atlas will collate data from Facebook and the third party applications that serve Facebook ads.  You will be able to buy ads on properties Facebook doesn’t own, much like Google’s Adsense.
Atlas will connect ad engagements and Facebook accounts for the first time. The activity of individual accounts will be tracked anonymously across devices.
Being able to find out which ad on what device leads to a purchase elsewhere is very powerful.  I am always harping on about measurement I know, but it appears Atlas will allow for greater analysis allowing businesses to refine campaigns with more precision. A further by product will be increasing marketeers and business owners understanding of the buying process. This can only be a good thing too.
Watch out for more comment from me on this development in the coming days. This is a biggie!