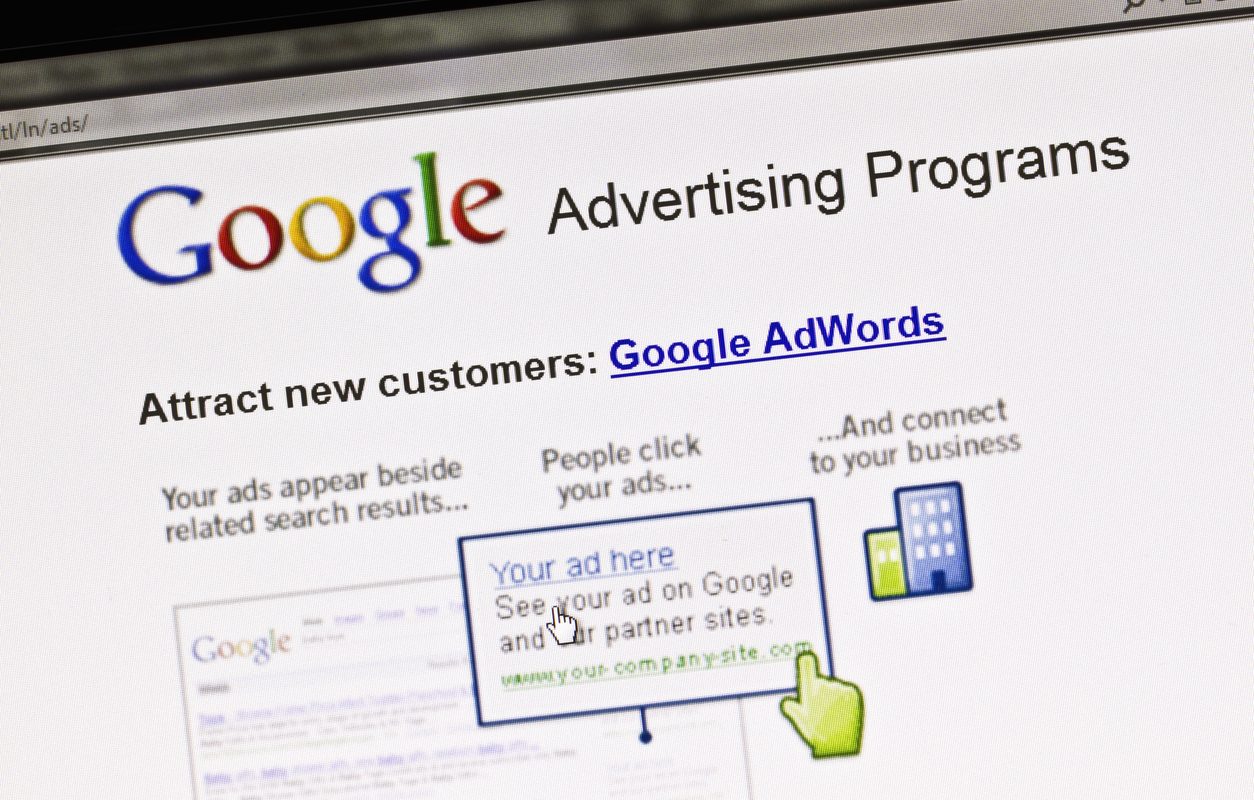 The evolution of the Adwords’ platform has seen it get far more complex. Last year saw the introduction of changes to the way the Quality Score was reported and then to cap it all the Adwords’ algorithm changed.
Now, we’ve just seen Google update its Adwords Video (the first time in 5 years!) and issue a White Paper on Quality Score. Both are designed to help you design better campaigns but close inspection reveals there are further changes.
Of course Ad Rank is now a function of your bid, quality score and formats. However, Google’s latest communication has revealed new keywords added to a campaign won’t be assessed on their own merits. Rather they’ll be assumed by Google to function as well (or as badly) as other related keywords.  This is significant for anyone who adds new keywords to ad groups but especially where performance is less than sparkling. When you also consider you should also be employing different ads and extensions on different devices, it’s easy to see how keywords can get messy.
Traditionally Quality Score has functioned as the best guide to the effectiveness of campaigns. It’s made up of Ad Relevance, CTR and Landing Page Experience. CTR is the measure most people focus on but problems with any individual components should be investigated.
Google knows not every advertiser is going to achieve better than average quality scores. But you could be one of them with a little effort and insight. You’ll pay less than your competitors to get the ad position you want.
Although keyword information is getting harder to come by, your campaign(s) will benefit from removing under-performing keywords, in other words, kill the crap! Depending on the scale of your campaigns, I would download the last 2 or 3 months campaign data. It’s not, as you may think, just a matter of looking at CTR. Rather you also need to look at cost, average position, average CPC, clicks and so on. It’s time-consuming of course.
The dilemma will then be to decide what to do with keywords that have a low quality score. It’s possible once you have re-structured your account you can use them in a different ad group. By the same token, identifying your best keywords (for different devices if necessary) will allow you to protect and make the most of them.
Going forwards, new campaigns should only use tried and tested keywords.  Simply adding keywords on a hunch, could prove to be expensive.