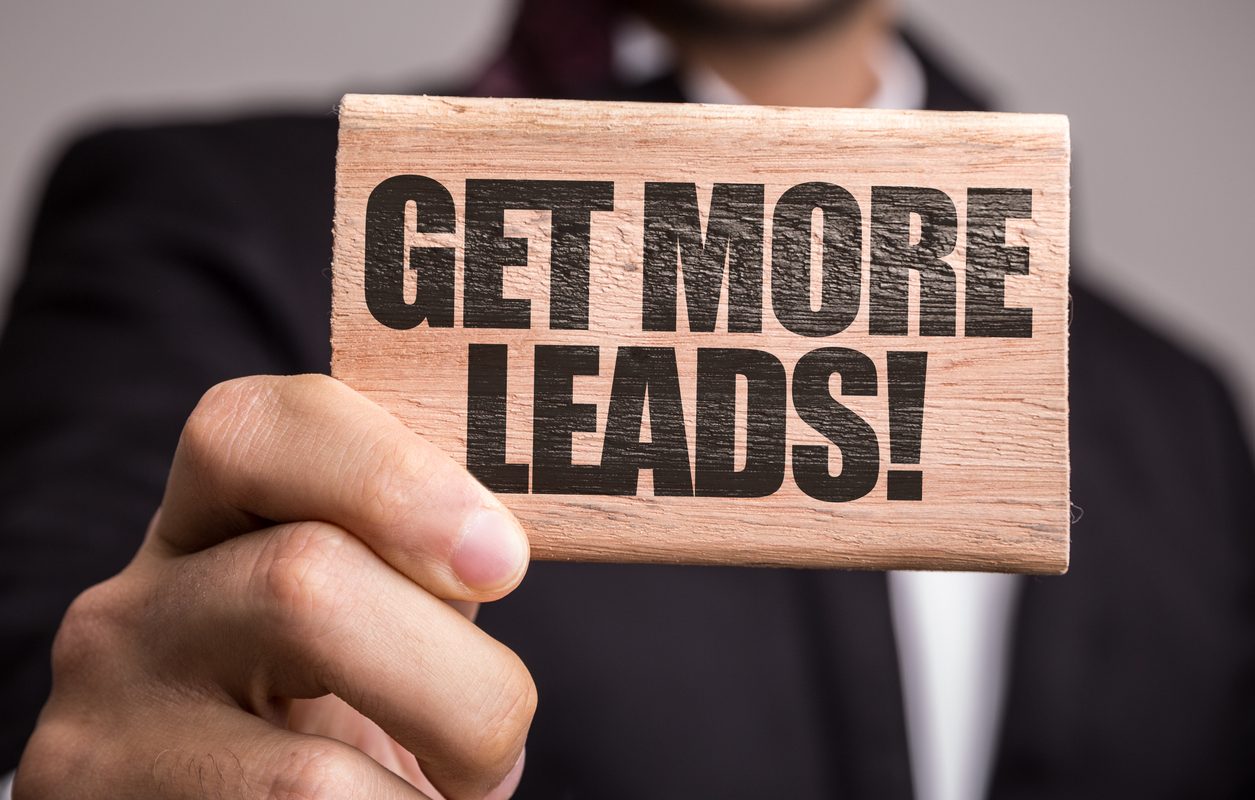 Your guide to successful Adwords Advertisements

Writing successful AdWords advertisements can be a particularly difficult skill to master, because figuring out how to condense all the important information you need to convey within such a tight word limit can be both frustrating and time consuming.
To stand out from the crowd, you need to get creative. We’ve put together a short list of things to keep in mind when you build your next AdWords campaign, which will help you to secure increased Quality Scores and more conversions.

Closely consider your audience’s end goal
Have you ever wondered why so many advertisements end up sounding very similar? As many advertisers focus on incorporating specific dynamic keywords into their copy, they inadvertently limit their scope and often overlook the specific needs of their audience.
Think consistently about what your audience wants to achieve and how your service or product will help them to reach their goals.
You may, for example, specialise in skin care products that alleviate dry skin. There’s little value in using your prized headline space asking if they’re suffering from dry skin, because you already know that is the case. ‘Combat Dry Skin Forever’ would be a much better use of that headline space. It clearly explains what your product does, and will increase an individual’s confidence level in your brand, because you’re both on the same page.

Activate loss aversion
There’s a reason why so many businesses run special promotions for a limited time only and often incorporate timers counting down to the end of the offer. It activates loss aversion, or FOMO (fear of missing out), because, as humans, we typically begin to feel concerned if we think we’re losing out in some way.
Use Google’s countdown timer feature in your AdWords campaign to increase your click through rates, which, in turn, is likely to boost your conversion rates.

Keep your advertisements up-to-date, relevant and specific
Think about it – you aren’t going to sit down and watch the news, if it’s full of stories that happened last week. Recent news and events will always gain more attention than something that occurred six months ago.
Say, for example, your website specialises in saving people money on their grocery bills. You could opt for a general advertisement headline, such as ‘Save Money On Your Groceries – Six Simple Steps’, or you could also display some relevant data, such as ‘How We Saved £200 On Groceries in February’.
Which would you be more tempted to click on? The latter quantifies levels of savings, immediately prompting individuals to think about what they could do with that spare £200. Numbers are very simple to comprehend and specifically backing up your claims also helps to increase your credibility levels.