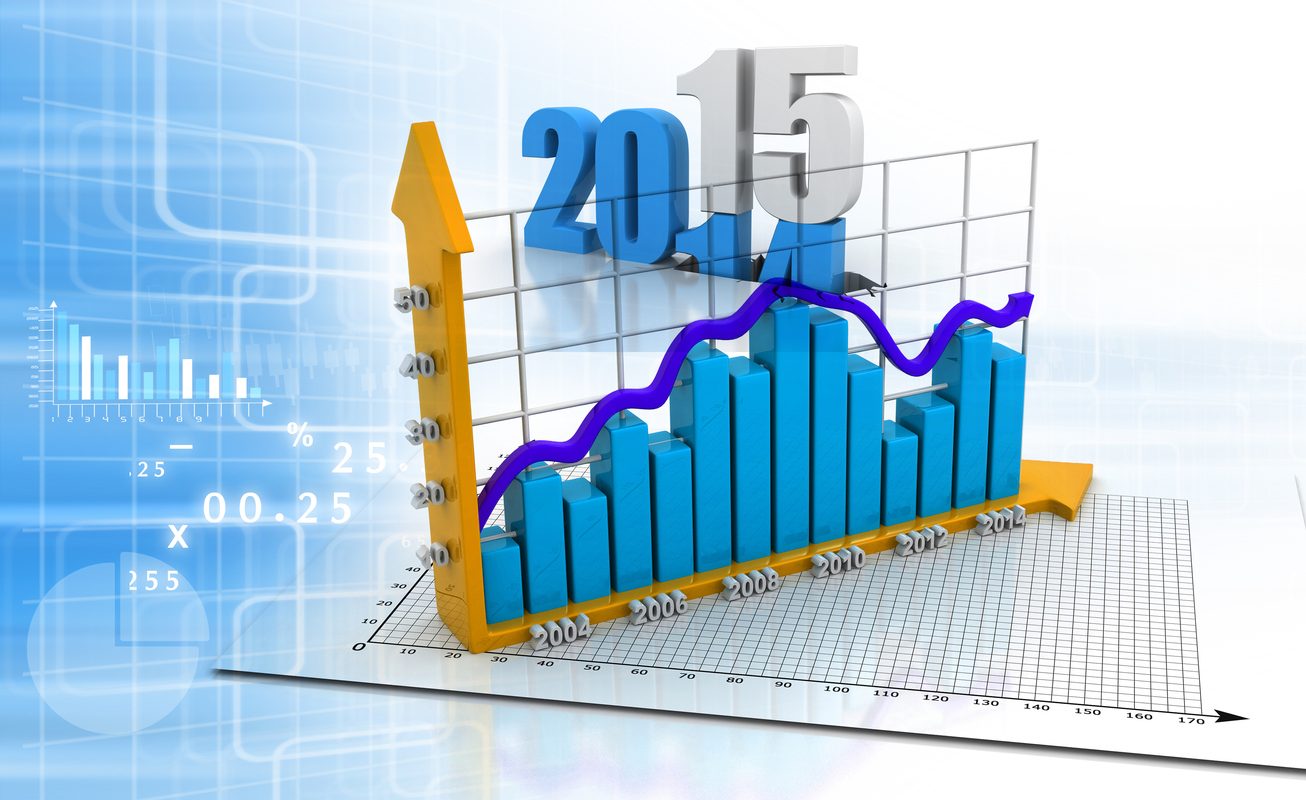 Most Important Ranking Factors of 2015

Getting a handle on which ranking factors have the biggest influence over your site’s SEO performance is crucial. And yet it is also something that far too few webmasters really grasp with any urgency, in spite of the speed with which conditions change.
The latest Moz study on this topic was released recently and it makes for interesting reading. In fact it includes some information which I think may cause some site owners to shake up their approach to SEO. While some long-standing tactics remain relevant, there are others which seem to have far less of an impact on our search rankings than previously thought.

Analysts determined that even with the stream of fluffy animal algo updates and concerted PR efforts from Google in a bid to dissuade everyone from pursuing link-building campaigns, higher ranking sites are still more likely to have their success attributable to quality in-bound links than any other ranking factor.
It seems, therefore, that as long as links are not being bought and sold by sites, but originate in an organic way, then Google will continue to reward them. Hence the need to get your businesses social media and content strategy sorted. I’ve discussed this many times, social media IS for your business – don’t just judge the direct conversions from social media traffic- see the bigger picture.

Keywords & Ranking Do Not Correlate

Another potentially counter-intuitive finding from the report is that the number of on-page keywords featured on a site don’t seem to play a major part in determining its ranking.
Cramming content with keywords must therefore be less of a priority. As I have been saying for some time, it’s better to simply ensure that copy is well written, relevant and unique, with keywords used sparingly. We should always write with the user in mind. Always.

Although establishing a direct link between social sharing and achieving a high search ranking may be difficult, the fact that analysts found some correlation between these two factors proves that what works for SEO also works when focusing on sharability.
In short, if a page is strong enough to encourage sharing it via Facebook and Twitter, then it is also likely to be favourably received by search algorithms that can automatically determine its value based on mainstream SEO ranking factors.
This also confirms that Google is getting better at detecting the true quality and semantics of content and how it will appeal to users, rather than relying on ranking signals that can be manipulated by webmasters.

Various metrics seem to be important to high search rank, according to the report. It notes that sites which generate more traffic, enjoy lower bounce rates and keep visitors on-site for longer periods of time tend to appear higher in Google’s SERPs. Nothing really new in these metrics but good to have them confirmed.
So if you have seen traffic take a tumble, now is the time that you focus on the ranking signals that actually matter.
You may also have been a little complacent of late. No business should ever get complacent. Our prospects search persona is always changing as people get more educated and fussy about products and services they buy. Never lose sight of who your customer is and how they browse the internet.